What Is Net Neutrality & Why You Should Fight For It!

What Is Net Neutrality & Why You Should Fight For It!

There will be a vote on December 14, 2017 in which the FCC will attempt to kill net neutrality.  A lot of people seem to be against it, but don’t know what’s really going on.  I thought I’d put together a post to help explain what’s going on and what you can do.

What Is Net Neutrality?

Net Neutrality, on it’s own, is pretty basic.  It simply means that information across the internet (websites, streaming, downloads, etc.) are all ‘equal.’  It doesn’t discriminate.  You can stream movies just as fast as you can download something.  All websites, streaming and downloads are accessed without discrimination.

That’s a pretty simple explanation, but if you wanna get a little more technical there’s always Wikipedia:

Net neutrality is the principle that Internet service providers and governments regulating most of the Internet must treat all data on the Internet the same, and not discriminate or charge differently by user, content, website, platform, application, type of attached equipment, or method of communication. For instance, under these principles, internet service providers are unable to intentionally block, slow down or charge money for specific websites and online content.

Why Is Net Neutrality Under Attack?

On November 21, 2017 the FCC, and chairman Ajit Pai, announced that they will vote to put an end to its net neutrality rules:

“Under my proposal, the federal government will stop micromanaging the internet,” Pai said in a statement emailed to reporters. “Instead, the FCC would simply require internet service providers to be transparent about their practices so that consumers can buy the service plan that’s best for them and entrepreneurs and other small businesses can have the technical information they need to innovate.”

It’s important to note that Ajit Pai was a lawyer for Verizon Wireless in the past.

The vote will be on December 14, and Congress can stop this from happening!

What This Will Mean For You?

The end of Net Neutrality basically means that Internet Providers (ISP’s) like Verizon, Comcast, AT&T, and Time Warner would be allowed to block, throttle (slow down,) and regulate the content delivered to you.  For example, ISP’s could charge you more if you stream a lot from Netflix or Hulu.  They could also, potentially, slow down blog posts (like this one) if they don’t like what’s being said.  We have a freedom to express any opinions we’d like on the internet.  If Net Neutrality goes away, we may not have as many freedom’s as we do now.

Here’s a quick video explaining all of this:

What the internet would basically turn into is a tiered system for using the Internet.  You may have seen this image across the internet (via Destructoid.)  Apparently, while a little exaggerated, is quite accurate.  Portugal eliminated Net Neutrality and Internet Providers are starting to tier their pricing and this is what it looks like (via Twitter):

This would have an enormous impact. Companies like AT&T, Comcast and Verizon would be able to decide who is heard and who isn’t. They’d be able to block websites or content they don’t like or applications that compete with their own offerings.

The consequences would be particularly devastating for marginalized communities media outlets have misrepresented or failed to serve. People of color, the LGBTQ community, indigenous peoples and religious minorities in the United States rely on the open internet to organize, access economic and educational opportunities, and fight back against systemic discrimination.

Bottom line is this is bad.  The creative, opinionated freedoms we have on the internet could be suppressed.

This Has Happened Before

It’s important to note that the FCC has tried to kill Net Neutrality before:

In 2015, millions of activists pressured the Federal Communications Commission to adopt historic Net Neutrality rules that keep the internet free and open — allowing you to share and access information of your choosing without interference.

But ever since then opponents have done everything they can to destroy Net Neutrality. And Chairman Pai — a former Verizon lawyer — is moving fast to destroy the open internet. He must be stopped.

I’m usually pretty pessimistic when it comes to this type of stuff, so it’s nice to see this fight has been fought…and was won!  If you think this fight is futile, you’re dead wrong.

How To Fight For Net Neutrality

The main way to have your voice heard is to contact your local Congressman.  You can find your Representative and give them a call or write them a letter or fax them.

You can also gofccyourself.com and submit a filing directly to the FCC (link will bring you directly to the Net Neutrality proceedings.  To file, click on “+ Express” and enter your information and comment.

Another route is to visit battleforthenet.com and enter your phone number.  BFTN will connect you and “provide a suggested script of what to say.”  They also promise your number will only be used for this purpose.

Good ole’ Reddit suggests you text ‘resist’ to “504-09” and it’ll help you write an email or fax to your senator or governor.  Just be aware, the bot posting may not be that effective.  The Reddit thread has a lot of good information in there and I’d recommend checking it out further.  AKA, I got a lot of the resources in this post from there

Here are some more links if you’d like to dig a little deeper.  : )

Information / Resources For Getting Involved: 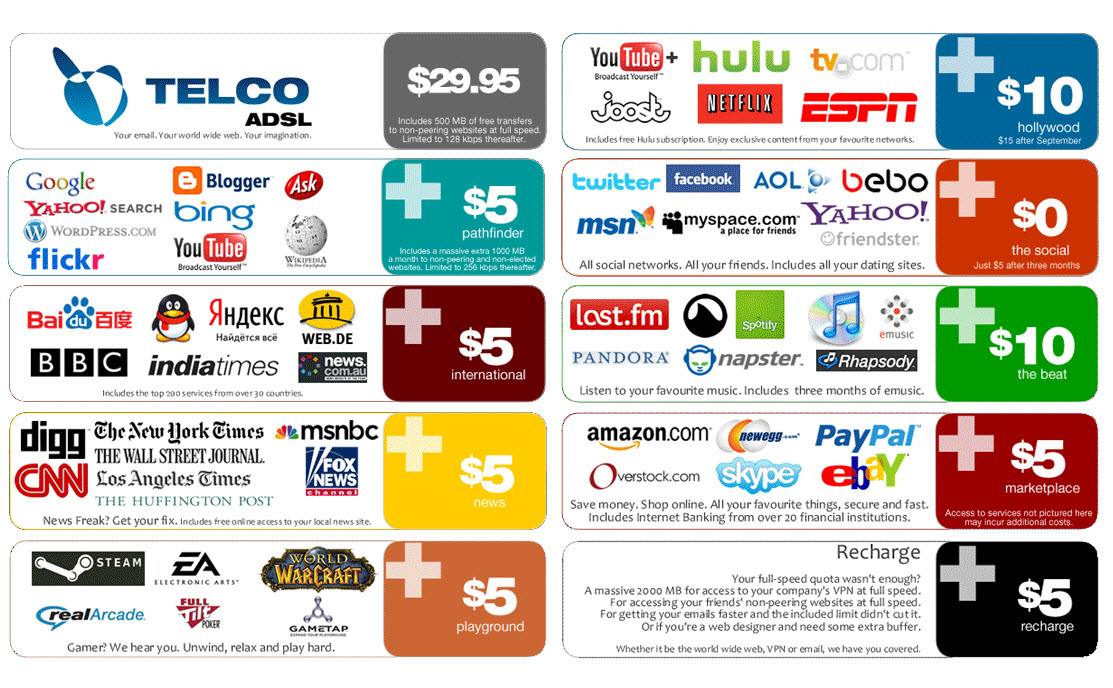 About the Author: Tom DuHamel